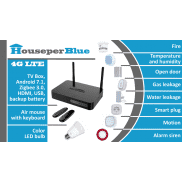 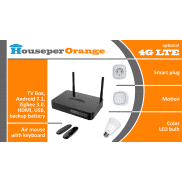 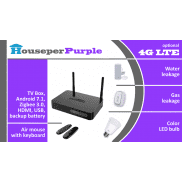 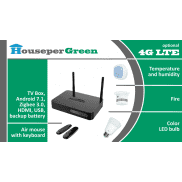 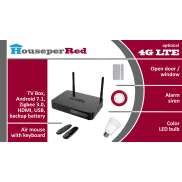 The controller is a major and mandatory component of the Houseper system. It is an Android TV Box with an integrated home automation. It can control a wide range of smart devices and provide remote access to the system. 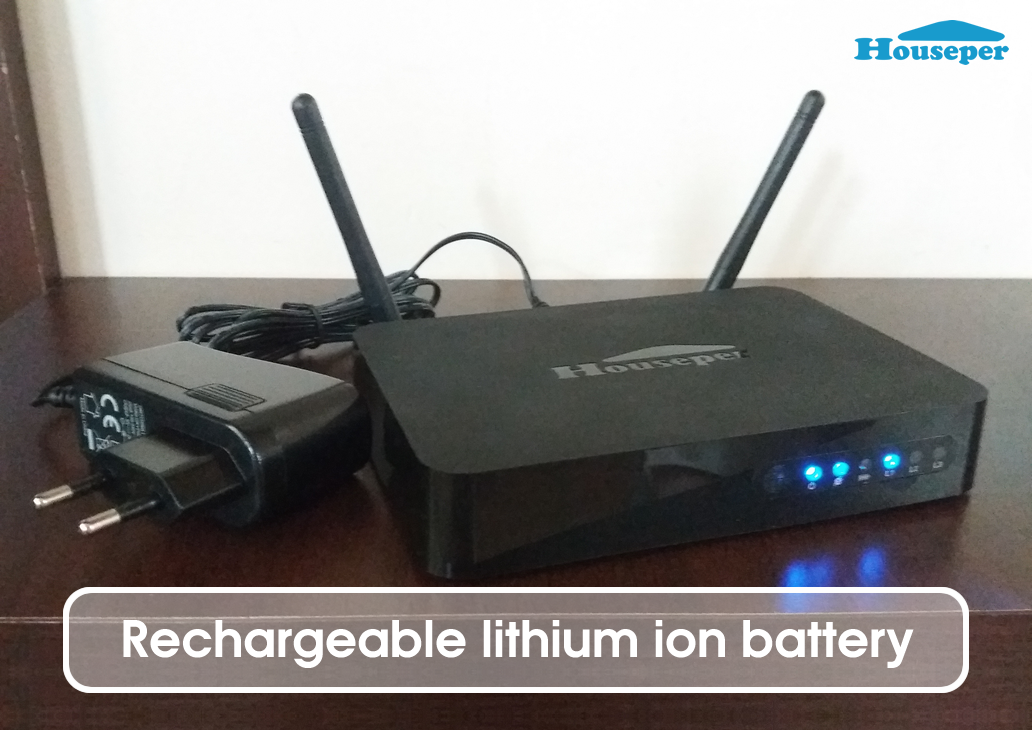 Most of the devices are battery operated, so communication between them and the controller will not be interrupted during a power outage. This means that, depending on the used devices, the Houseper system will be able to retain a lot of its functionality. For example, if someone deliberately interrupts mains supply to your property and tries to break into it, it will not go unnoticed by Houseper

Both remote and local access can be completely stopped. This means that smartphones will not be able to connect to the system and you will be able to control the system only from the controller.

• Statistics for the electricity consumption of the whole property

• Ability to make connection between devices

• Recent actions at the smartphone level 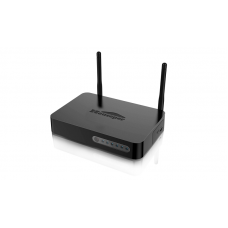 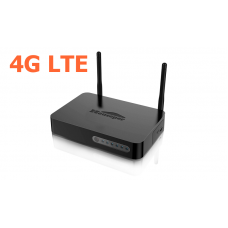