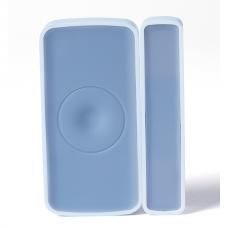 Protect your home from theft and burglary. Mount the door/window device. It consists of two parts and it is extremely quick and easy to install. Place one of the parts on the frame and the other one on the door/window. When the parts separate, the device generates an alarm. 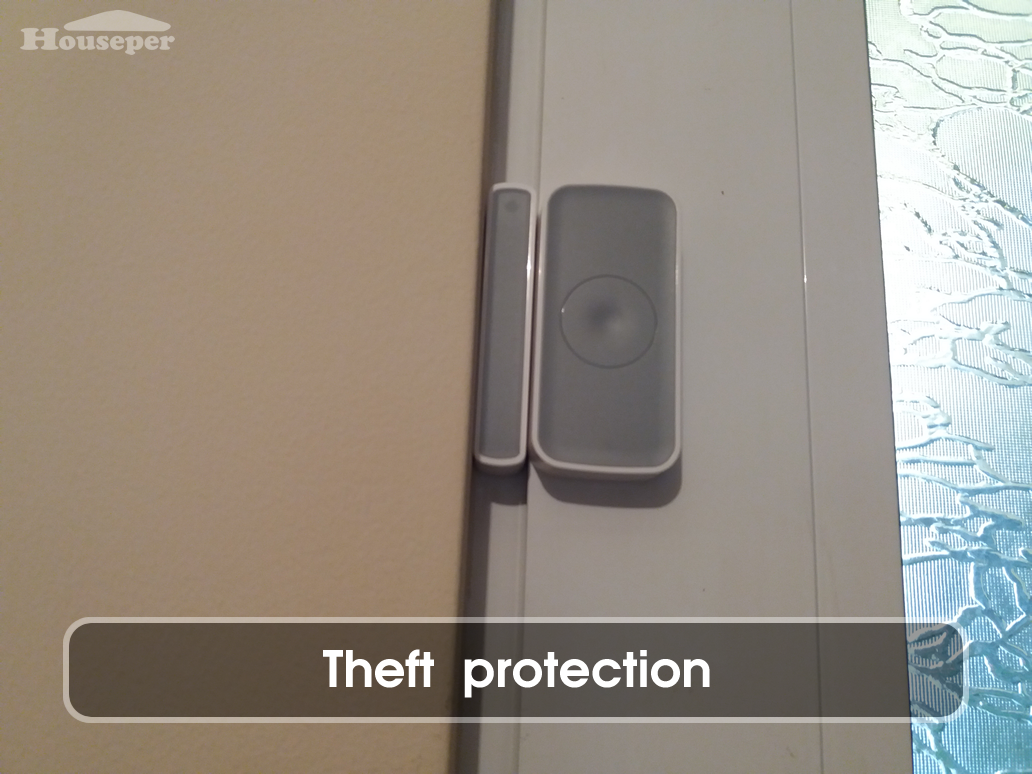 If the device is active, the following alarm indication  will appear. Like all other home security devices, the sensor as a part of the Houseper system can have other alarms, such as:

- tamper when someone has opened the back cover of the device.

- trouble in case of device malfunction.

- battery when the batteries are low and it's time to replace them. The sensor comes with included batteries that last a very long time. Depending on the load, they can last up to several years without having to replace them. 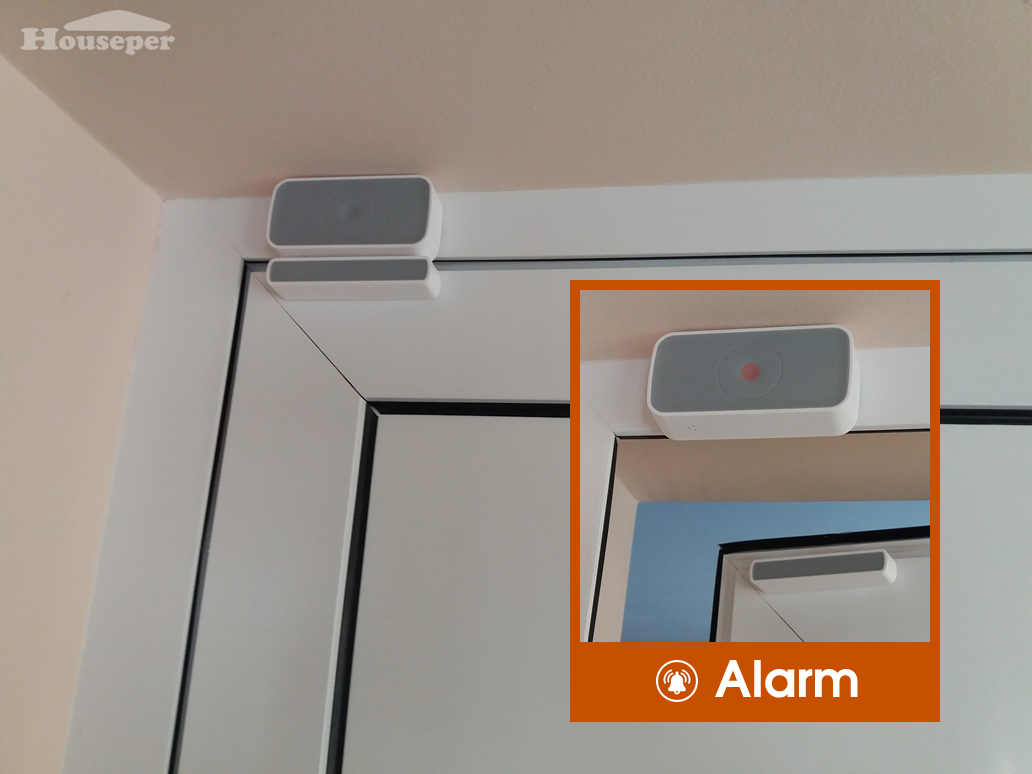 Set up the sensor to alarm according to your needs. You choose how, when, and about what to be informed – smartphone notification, email, siren... After you add the device to the Houseper system, just check the device notification settings and change them according to your needs.
Add the device to your zones for faster control, including via the Remote Control device. You can also combine it with Siren to scare away thieves.
Take advantage of the remote control that the Houseper mobile smartphone app gives you and check if you have forgotten any windows open. You can also browse the log to see when someone has been come in/out. 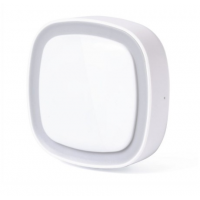 The device detects a motion and it is a part of a group of sensors designed for .. 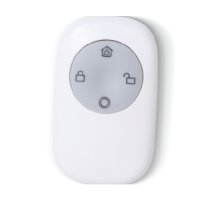 This device can control home protection. Smart remote control is small, with a m.. 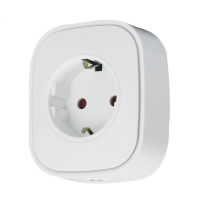 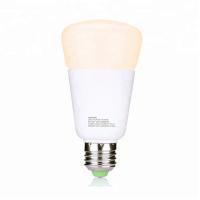 You no longer have to bump into the dark to find the key on the wall. Put the li..