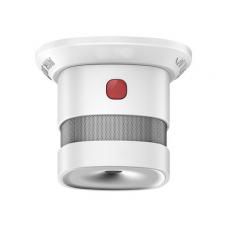 The sensor is intended for timely detection of smoke and sending information in order to prevent fire, minimize damage and protect lives. It should be installed indoors by means of a double-sided tape on the ceiling where the smoke would be most concentrated.

Once the device is added to the Houseper system, don’t forget to activate it. When smoke is detected, the red LED will flash quickly, integrated siren will start and an alarm sign

will appear in the application. Depends on the settings a notification can be sent to an email or smartphone and Siren device can be triggered. 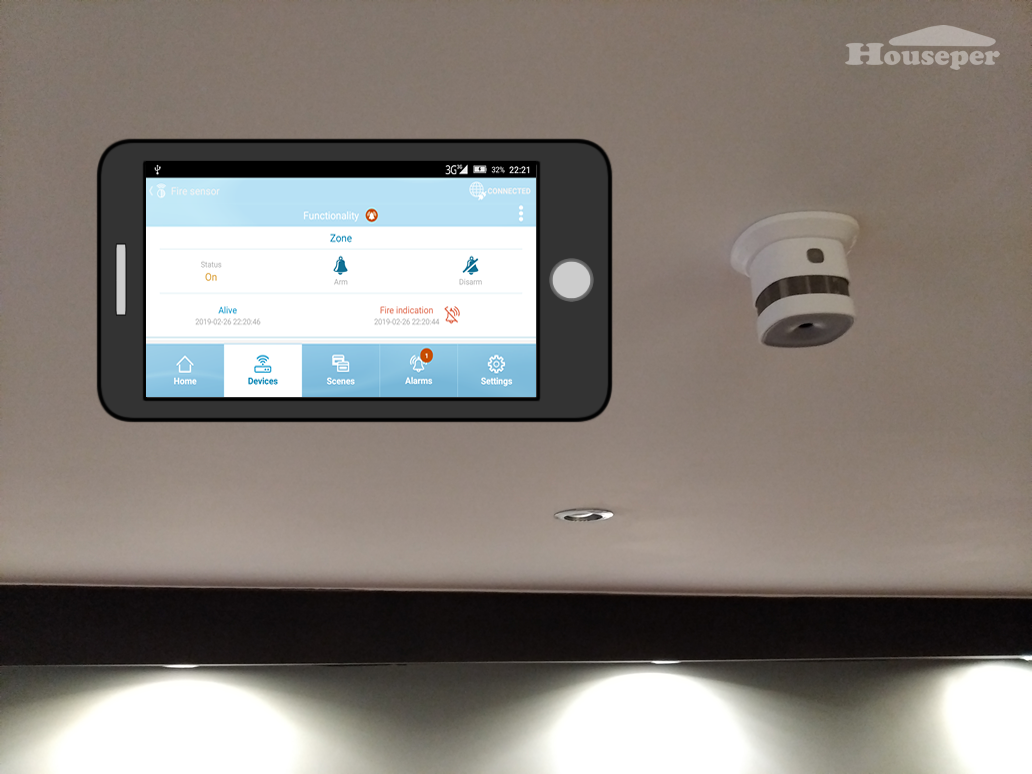 Like other devices, it can generate a low battery alarm

The sensor comes with a battery included, insulated with a protective strap, which must be removed before installation. 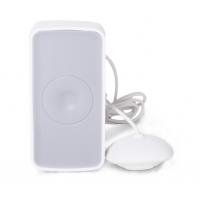 The sensor is designed for early detection of floods and sending timely informat.. 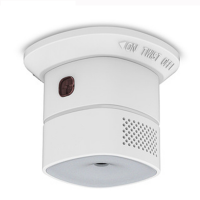 The sensor is designed to detect high levels of carbon monoxide (CO) and pro.. 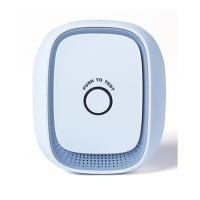 The sensor is used to detect and prevent gas leakage hazards. It is equipped wit.. 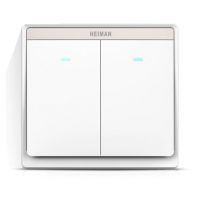