With the Smart LED Bulb connected to the Houseper smart home automation system you can control lighting in a remote way. You can even turn entire zones on and off with just a click from your smartphone. Smart LED bulbs are energy saving and have a much longer lifespan than standard ones. 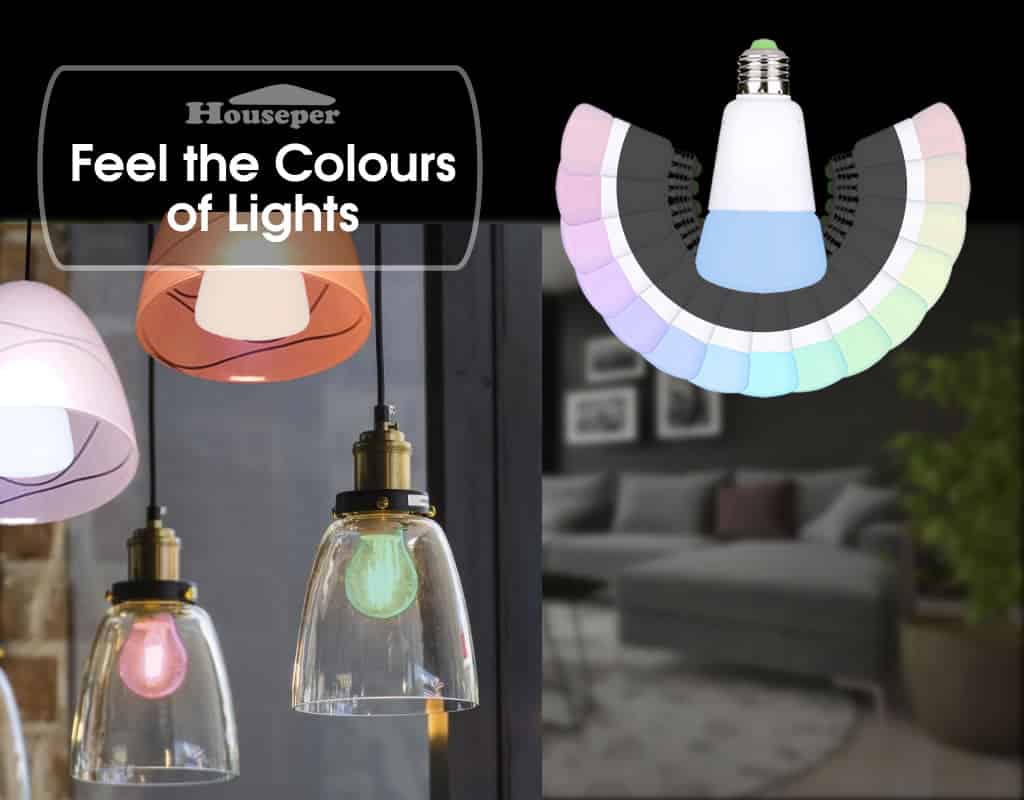 9W energy efficient LED bulb with a color palette of over 16 million colors, all of which can be dimmed. Your favorite color will be there for sure.
Choose the right lighting for book-reading for example, and create a scene called “Book” or “Reading”. Now every time you decide to read, you will be able to quickly switch to your best read-friendly lighting. 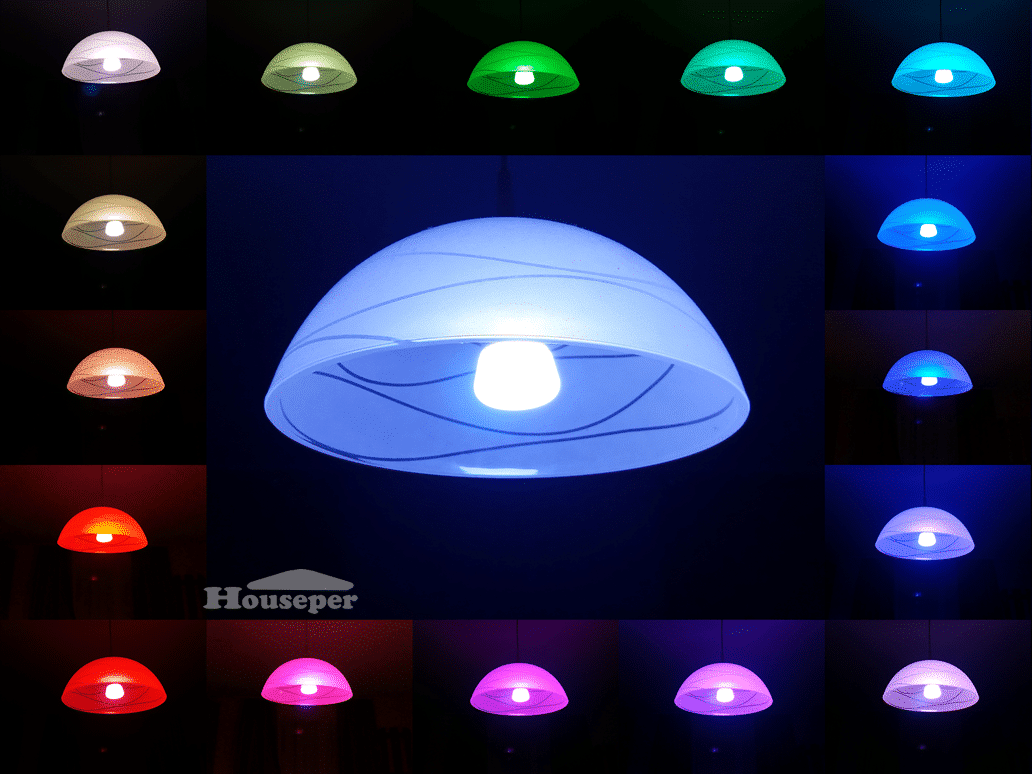 When you add the device to the Houseper system, you will notice that two logical devices appear in the system. One of them is unmanageable, it has only administrative functions and can be declared as “Hidden”, so it does not interfere with your list of functional devices.
If you turn off the power of the light bulb, the following

missing device alarm will appear shortly. This means that the device cannot be found and controlled.

* The bulb switches on when power is restored after a power failure.

Show reviews in all languages (1)